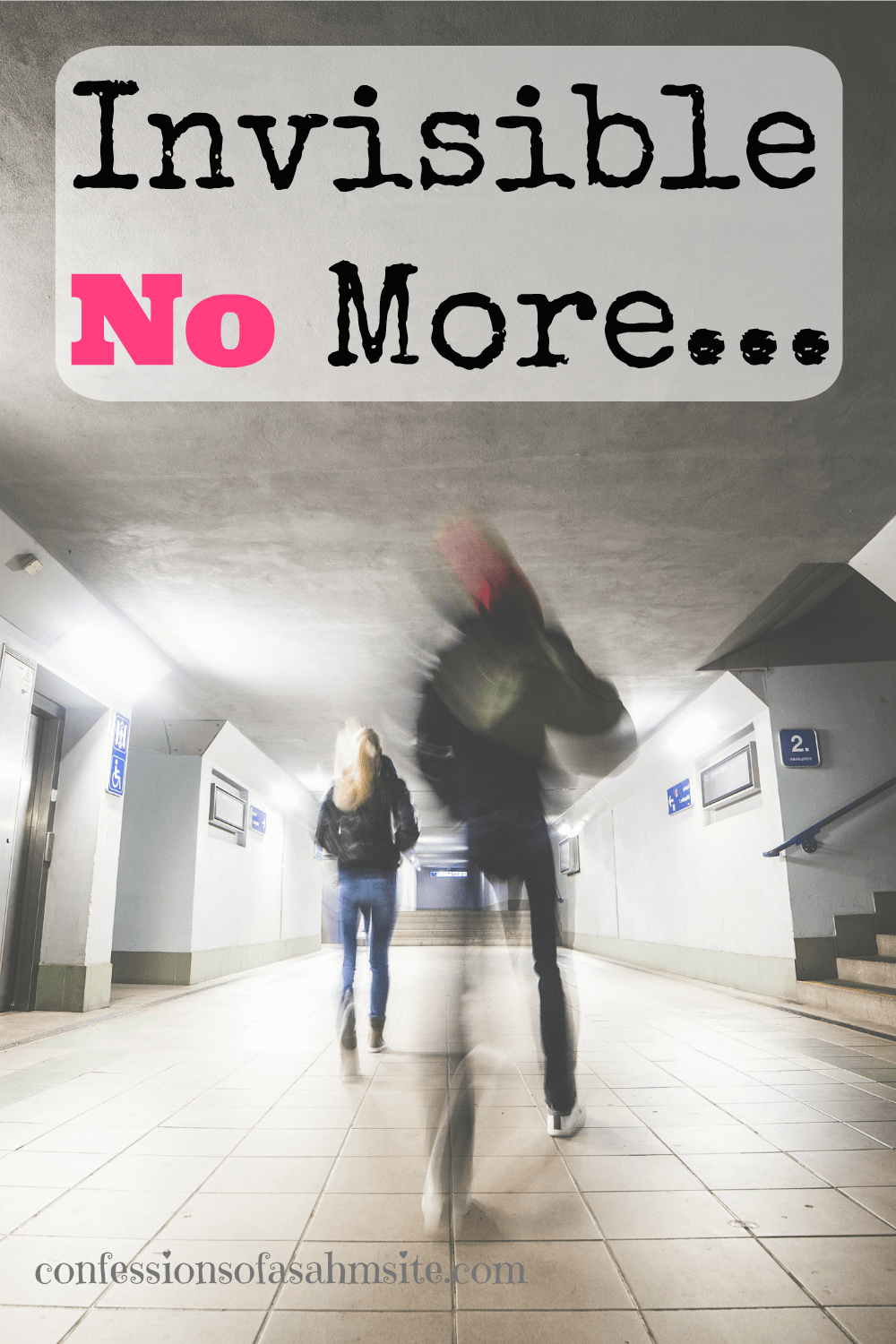 Ah, yes, superpowers! If you didn’t read my previous post about who I’d like to be, I mentioned a super hero who has many powers except becoming invisible. This power would be a great asset to my hero. So here is my story of when and where I would use it.

A couple of guys are walking sloppily out of a local bar, stuttering and laughing for no apparent reason. Down they went onto the sidewalk stumbling into one another and yelling vulgar words against women.

(Guy A) (with a drunken voice) “Did you sssee how she wassss looking at you saying I want some? She clearly said it with her eyesss, yes, come and touch me and jump all over me you beast.”

(Guy B) (Laughing loudly and obnoxiously ) “Yeah, she wanted me for sure, that whore! I sure gave it to her didn’t I? She just wanted me to slap the hell out of her and treat her for what she is, a piece of a..”

Before he could finish his last word, a loud clunking noise startled the two guys and they both looked toward a dark musty alley along the road.

There appeared a tall dark figure-like shadow with a long cowl and was swaying from side to side and not touching the ground, as if floating in the air.

(Guy B) “I, I, I don’t know but that looks like a ghost or probably a thief who wants to scare us and rob us. We should get the hell out of here!” (Pushing each other out of harm’s way)

All of a sudden, a rope like object came swooshing toward them and entangled and yanked them into the darkness, clashing them against the cold, rusty trash canister hidden in the alley.

Both of them yelled with exasperation and as if by a click of a button their drunkenness had vanished, “Stop, don’t hurt us, we will give you money if that’s what you want, here’s my wallet, my waaaatch!” (Guy A screamed).

Down to the floor they plunged as the dark figure released them from her rope’s grasp.

Still without making an appearance, she replied with a stern voice, “You think just because you are males you can do anything you want to women?”

(Guy A) “Nnn no, we promise we will not hurt women or anyone anymore but please don’t hurt us!”

(Guy B) “Yes, yes we promise but please let us go. We won’t hurt anyone anymore, please please stop!”

As the figure looked at them, they still couldn’t see her face or even if the figure was human. All they could see was darkness and the gloomy night sky above the shadow.

The figure interrupted his words by shoving him against the wine colored bricks of the wall adjacent to the canister.

Without warning, the figure bulldozed the other guy, who was watching with disbelief what had just happened to his friend, against a pile of collapsed mortar and bricks on the ground.

Both, moaning and groaning in agony, tried to slip from the figure’s sight, but the figure was much quicker than them and hauled them back into the alley. This time wrapping them in rubble and garbage from the canister and pushing them against the frigid floor.

Smashing bricks against their faces and bodies. You could hear the crushing bones. After a while and blood drawn from their pale torn skin, she ceased for a moment and finally made an appearance.

Again, with a thundering voice, the figure uttered, “you will pay for what you did to that young girl back there and it will not be with your life because I won’t fall that low, but you will go to prison and there, you will PAY THE PRICE!”

And just as she appeared, she vanished into the street.

Both reeked in their own excrement and bloody stained clothing as they laid stagnant while barely breathing. Sirens could be heard in the distant booming closer and closer. Until finally the brightness of the red and blue lights emanated into the dark alley, now making it visible.

(Cop A) (While talking on his shoulder radio and in codes) “We have arrived at the scene and it appears to be the two suspects we’re looking for. We will need a 10-52 (ambulance needed).”

(Cop B) “What the heck happened here? It looks as if a mob beat these guys and just left them to die.”

Meanwhile, on the other side of the street witnessing the events was the figure that had caused this. She had been the one that called the police to report and disclose the location of these suspects. There she stood without being seen clamping her hands tightly as if feeling distressed since she wished she could’ve harmed them worse but decided to stop and let fate take its course.

(Cop A) “It seems someone took justice into their own hands.”

Now in the hospital both subjects are being worked on, as bones had been crushed and their flesh needed stitches.

Quietly the invisible woman watched with dismay as the girl they had raped and disfigured was being treated just a few rooms away. With disbelief she cringed as she realized that the girl being treated was actually her.

But why had she come out of her body, if she was still alive and the heart monitor was beeping as the lines on the screen fluctuated.

“No!” she cried, “this isn’t possible, I can’t die, my brother needs me and my mother will be worried. How can I tell her that I had just left work from my night shift at the restaurant and these two guys followed me into the parking lot and raped me? Please God, don’t let me die, give me strength and heal me from this affliction.”

As if a sudden burst of wind came into the bedroom, there she laid in her bed struggling to turn off the ringing alarm sitting next to her on the nightstand. With a sigh of relief she gasped, “it was only a dream.”

In response to the Daily Prompt: Now You See Me 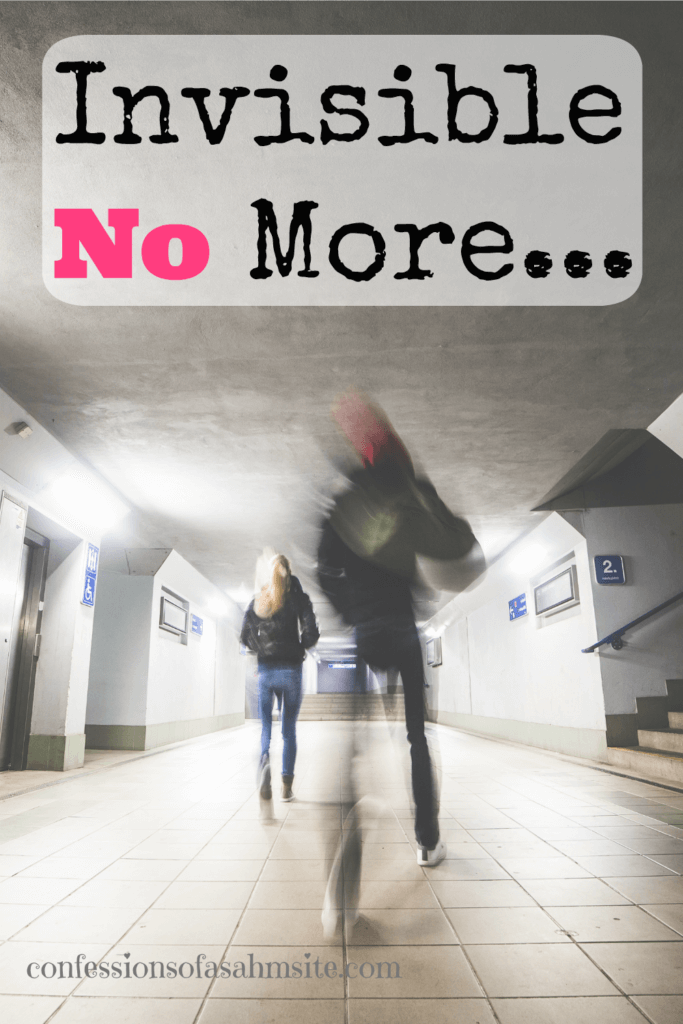 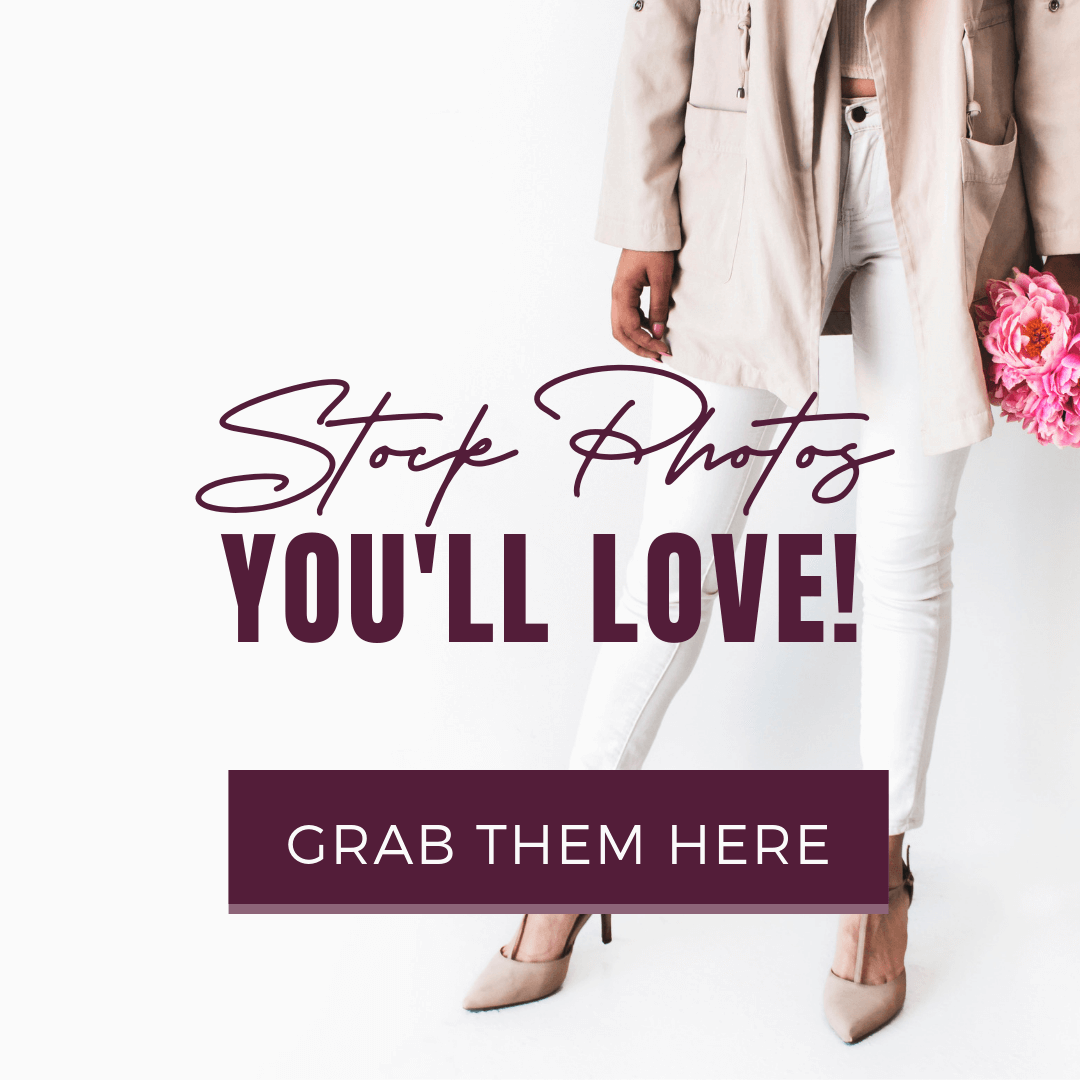