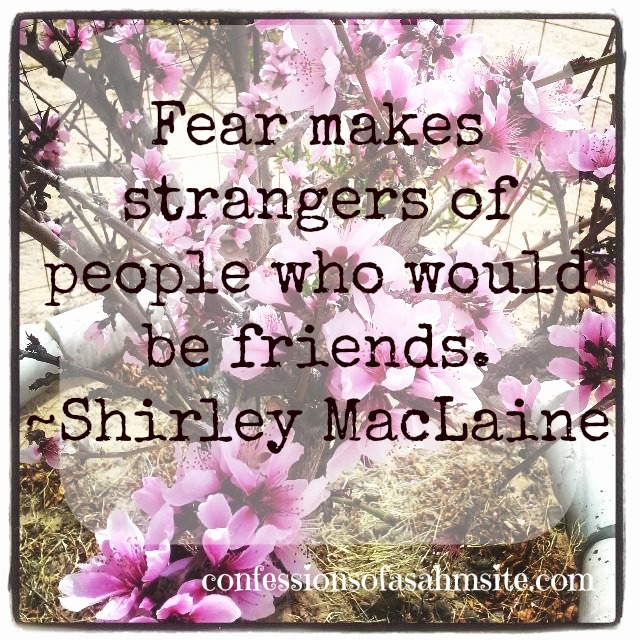 The curtains rose and the spotlight was gleaming on her face, right up and center on the stage she was. Picturing that the entire audience was invisible and no one was watching as this brought her anxiety and fear. This was her life story about to unveil.

These were things she enjoyed doing such as art, though she was no artist, crafting, though she was no crafter and take pictures, which by all means was no photographer. Things she had started and ran with them with haste, hobbies she endured but were abruptly abandoned.

Strangers in disguise applauded left and right as she stroked the paintbrush onto that empty canvas. Paint is being splattered and, as if it were alive, out came a painting dancing on the stage. The painter, as if in a trance, danced with it round and round until the music stopped.

Once again, the painter and her canvas were ceased in the moment and as if by a snap of the fingers, she came out of her trance. The backstage crew dimmed the lights and in they came with other props and there she could be seen with just a dim shadow standing on the right.

The painting, now masked with dust and webs, sits lifelessly in the corner while it perceives its creator sitting on the opposite side. The creator, now using her subtle hands to create new masterpieces made up of beads and strings, flowers and elastic, hot glue and rhinestones all in a different creation. Once more, the music starts to play and gently but hurriedly her work begins to dwindle and the lights seem to dim again.

The slapping of hands coming together is heard noisily in the theater as new props begin to settle in. The stage is lit again but this time with many pictures and old cameras while soft music plays in the background. One by one, other performers glide onto the stage and surround the main star. Lifting her in their arms she soars in the air with arms extended, this brisk agitation lets oxygen fill her lungs making her feel full of life and superior. This time, the scene takes longer and is fast-forward to present time.

During intermission some audience members leave, while the crew members tidy up and set up the final scene behind closed curtains. Backstage there is laughter and high fives with all the members and main star. Anxiously, she awaits and once again the curtains open up. Now, the stage is set with new cameras, pictures and photography books galore. Some audience members are still watching while her crew and co-stars are still performing. Performing the events of her life.

“All you’ll get from strangers is surface pleasantry or indifference. Only someone who loves you will criticize you.” ~ Judith Crist

In response to the Daily Prompt:Witness Protection